The 2022-2023 school year will be the 60th (!) that Pennsville Middle School has been in existence.  See a little bit of the history and a few pictures below.  If you or anyone you know have pictures or stories that you'd like to share about the early days of Pennsville Junior High - feel free to email me - (aslusher@pv-eagles.org) 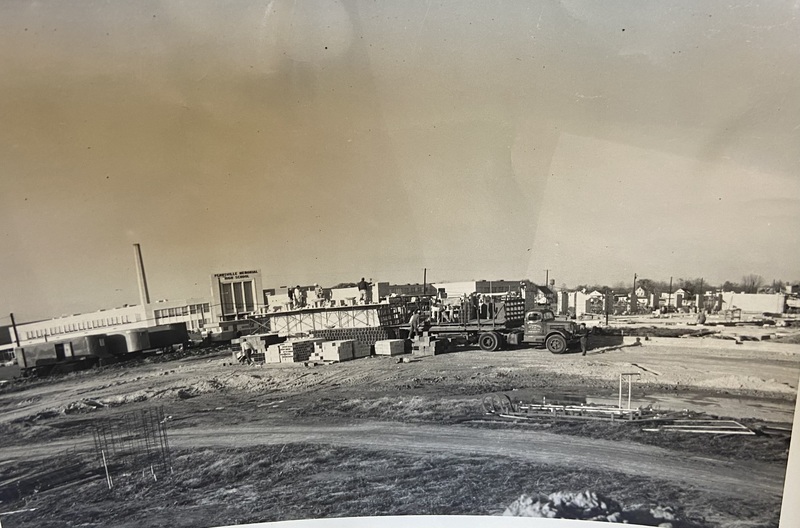 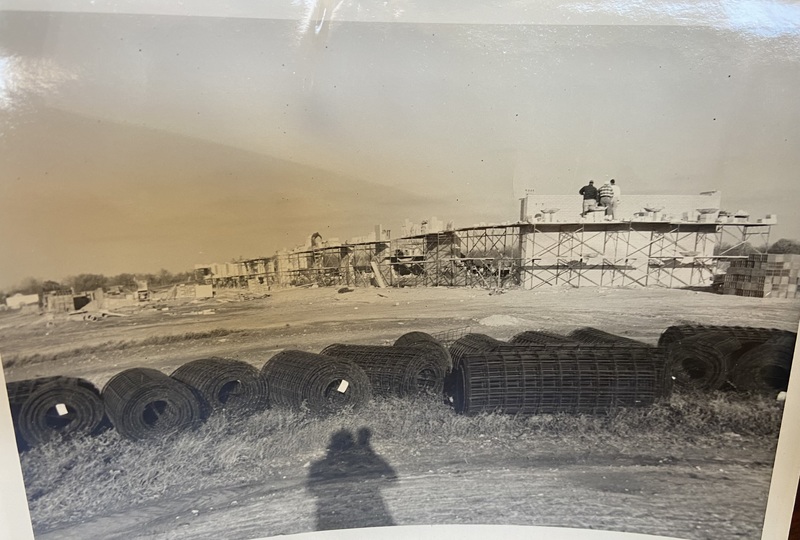 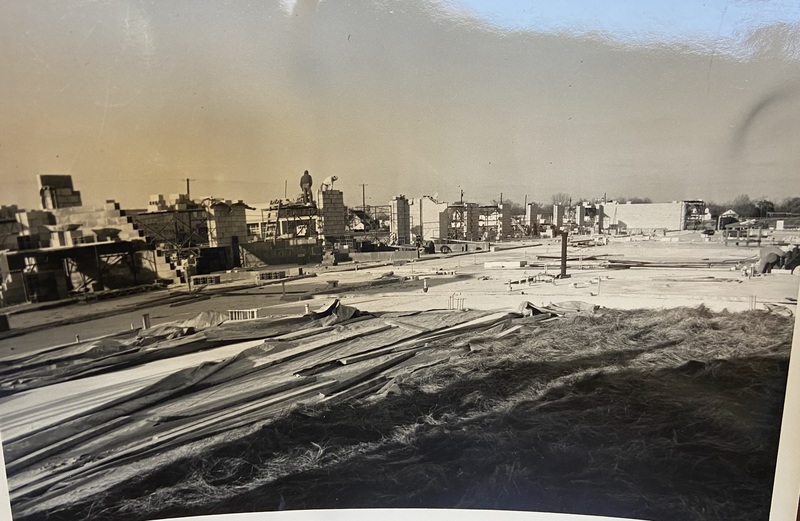 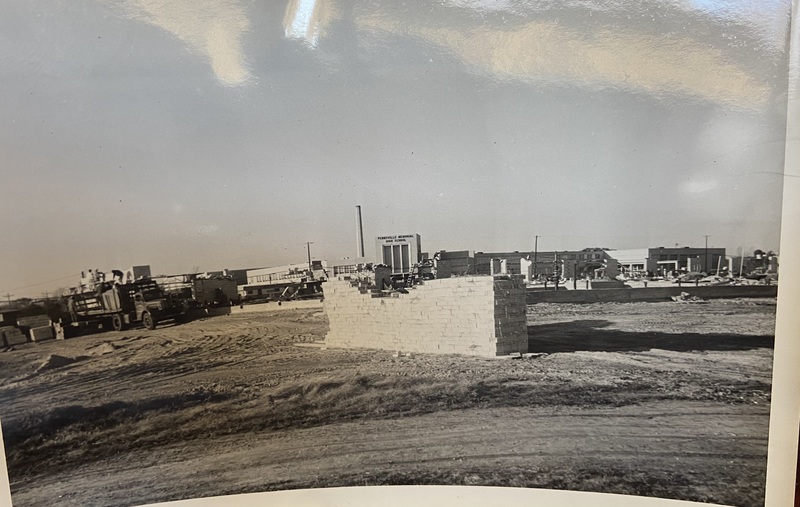 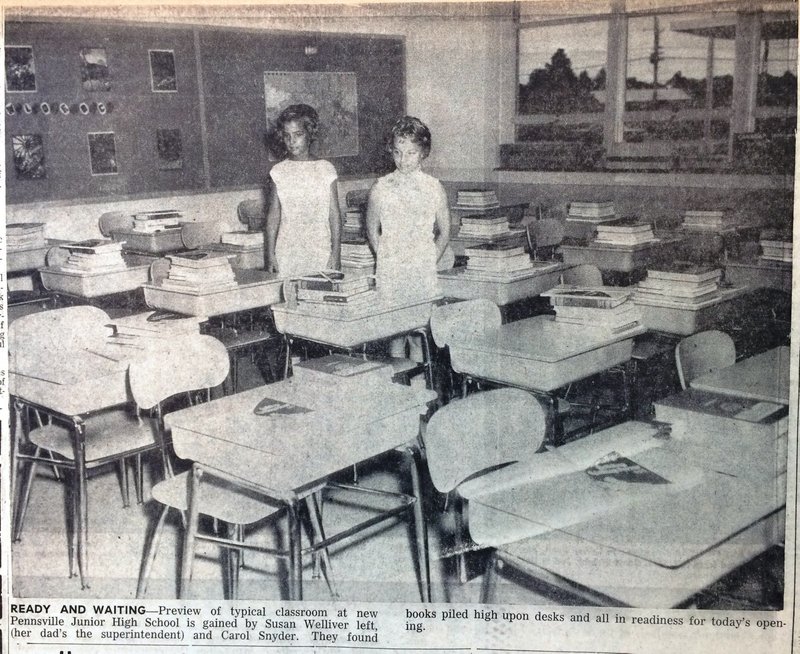 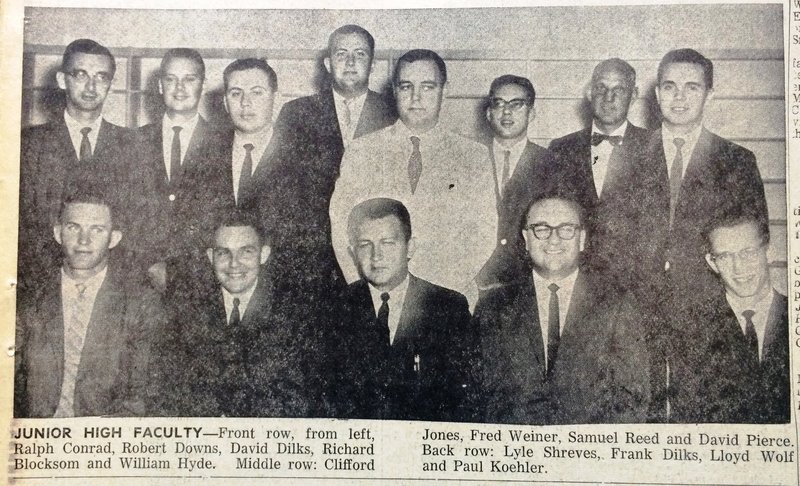 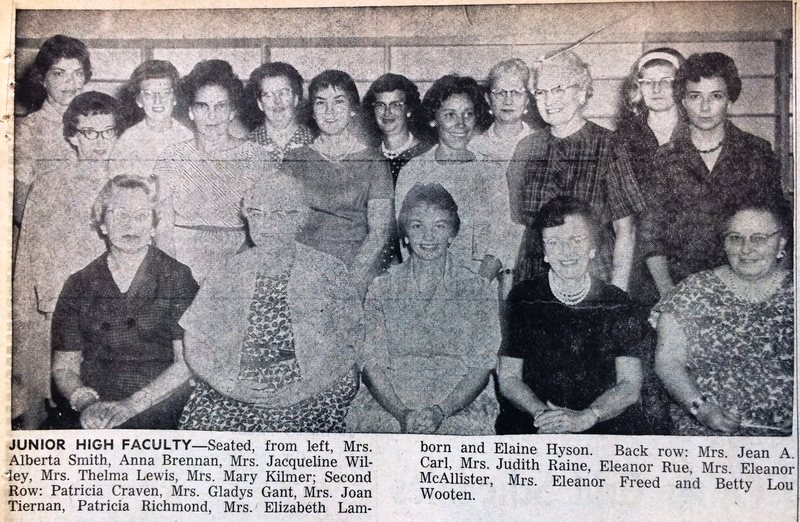 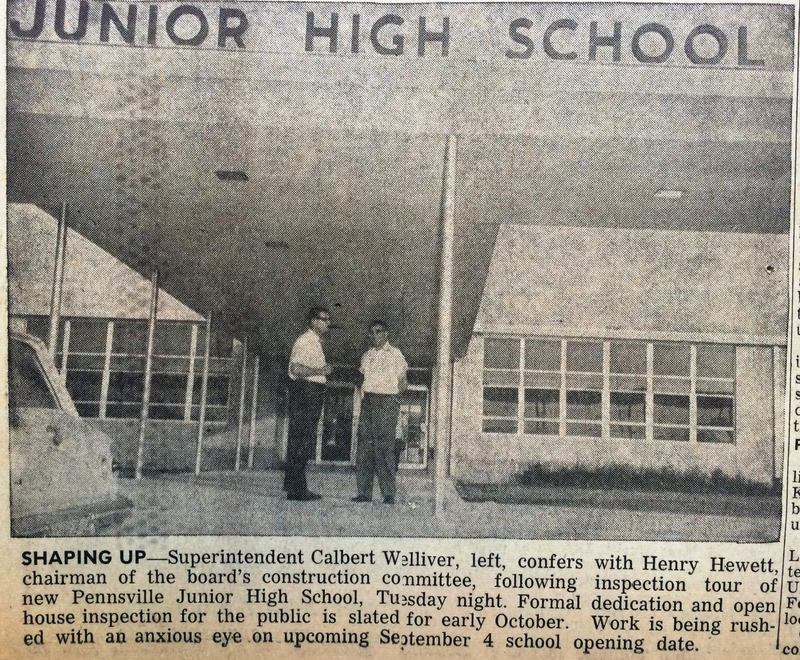 Credit to Pennsville Historical Society and thanks to Gail Mangiocco